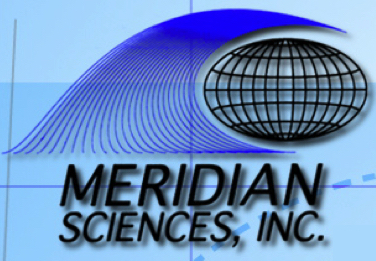 On September 30, 1986, thirty years ago today, Meridian Sciences, Inc. was founded by Joe Crabtree, Dan Schoenberger, and Dave Jourdan. The company was formed to provide technical analysis and special software in support of Navy underwater programs. In 1995, Meridian received international recognition for its leadership in the discovery of I-52, a historic World War II deep-water shipwreck of a Japanese submarine found at a depth of 17,000 feet. In 1998, the company was rebranded Nauticos as part of an initiative to expand our ocean technology services to government, science and industry.

In 1998, Nauticos managed the operations for Titanic Live, a live broadcast from the bottom of the ocean, for the Discovery Channel and NBC’s Dateline. The following year the company again gained worldwide recognition for the discovery of Dakar, an Israeli submarine lost in the Mediterranean Sea in 1968, and for locating wreckage from the Japanese aircraft carriers sunk at the World War II Battle of Midway in 1942. The company has found deep sea ancient wrecks over 2,000 years old, has recovered artifacts for memorials of lost sailors, has built sonar and video systems to operate to depths of 20,000 feet, has appeared on National Geographic, and has led expeditions in the deep sea quest to find Amelia Earhart’s lost Electra. Nauticos also supports educational and scientific initiatives though the non-profit SeaWord Foundation, formed in 1999. Dave Jourdan continues to lead Nauticos in a diverse program that has included the use of deep-ocean water, historical shipwreck searches, and stratospheric exploration.