You may already know that Friday is a full moon … not only that, it’s a Blue Moon! A “Blue Moon” is of course an “extra” full moon, i.e., 13 instead of the normal 12 in a year. Since the average lunar cycle is 29.53 days, there are usually three full moons in an astronomical season, but sometimes (every 2 or 3 years) a fourth one will squeeze in. Once in a blue moon.

(BTW, the moon is not colored blue … that can happen if there is lots of smoke or dust in the air and has nothing to do with the timing. The etymology of the term is thought to have derived from the obsolete word “belewe,” which meant “betrayer.” It was the evil betrayer extra full moon that had to be fit into the Christian ecclesiastical calendar and would sometimes have caused people to continue fasting for an extra month in accordance with Lent. “Belewe” was eventually shortened to “blue.” So they say ….)

To complicate matters, there are two definitions: The original one is astronomical, i.e., the third full moon in a season of four. This last occurred on August 20, 2013, and will not occur again until May 21, 2016. We’re going with the calendar definition – actually a misconception perpetrated by the March 1946 issue of Sky & Telescope and now popularly held – that is, the second full moon in a month. That last occurred September 30, 2012 (in my Eastern time zone), and will next occur on Friday! A bunch of us are going out for a full (blue) moon midnight kayak in Cape Porpoise harbor.  The one after that will be January 31, 2018. Not a good night for kayaking. 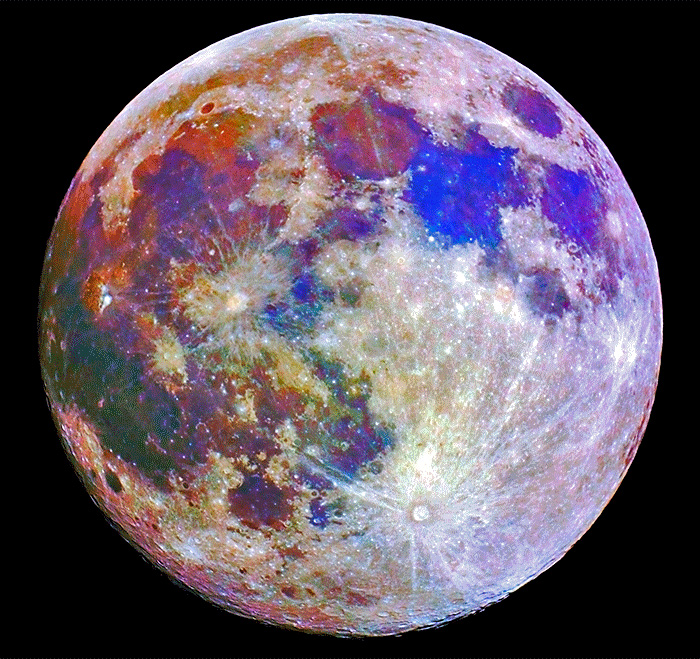