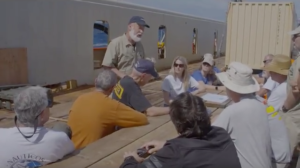 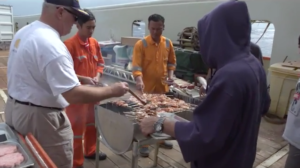 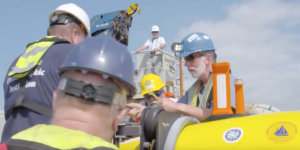 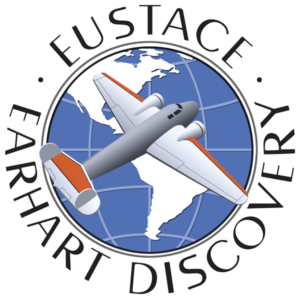 A group of ocean explorers has gotten underway on an expedition to the equatorial Pacific Ocean.  We intend to search a wide area of ocean floor which may be the resting place of the Amelia Earhart aircraft.  This discovery would end one of the world’s greatest mysteries and locate a priceless piece of aviation history.

The group is named the Eustace Earhart Discovery Expedition, and is led by stratospheric explorer Alan Eustace.  Expedition management is provided by Nauticos LLC.  The oceanographic systems laboratory from Woods Hole Oceanographic Institute, is using the REMUS 6000 autonomous underwater vehicle for the search.  The not for profit SeaWord Foundation, is providing educational opportunities and outreach programs.

In addition to the advanced technology that we’ll be using in the search, Nauticos will be extending itself to schools, youth groups and aviation and ocean enthusiasts around the world who want to share in the discovery experience.  I would like to invite you to follow the expedition as well.  We will be contributing  news, photos and videos to the Expedition Portal, where you can also sign up for future email updates.

This portal will be updated frequently and will be the best way to keep abreast of the progress of the expedition.  You are welcome to check it often.  You are also welcome to share this with anyone you know who might like to follow us.

We left Honolulu February 18 and expect to be at sea for 30-45 days.  I hope you enjoy sailing with us. 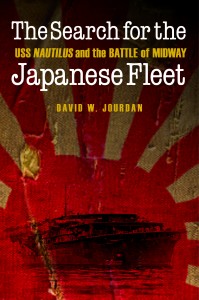 Explorer Insights | pixphy | June 4, 2015
There is a strong connection between ocean and space exploration, both in terms of technology as well as in the spirit of discovery. Over the last few years, Nauticos has been working with World View Enterprises, a company that works in extreme environments in space and underwater. Their latest project is developing a system to loft a manned capsule to the edge of space using a stratospheric balloon. At 100,000 feet, Voyagers will see the black of space, the atmosphere below, and the curvature of the earth, as shown in this test flight footage. The World View system will be used for science, technology, and tourism. See http://worldviewexperience.com.